Given that the True Blood cookbook revolves almost entirely around Southern cooking, I wanted to share some of my favorite Southern Cooking blogs.  If you are a fan of Southern food, then I highly recommend checking out these websites:

Stacey is a family man from the South who comes from a long line of cooks.  He uses his blog to share family recipes, and even has his own cookbook showcasing recipes from 4 generations of his family’s kitchen.  And if you live in Alabama you can even join him for a cooking class. 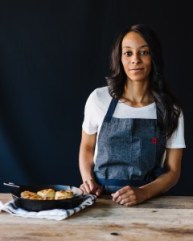 Erika, nicknamed ““Southern Soufflé,” is from North Carolina and she specializes in Southern Soul food.  You’ll find a lot of baked goods on her site (biscuits galore!), plenty of Southern classics, and a lot of twists on those classics.  If you’re in Atlanta, GA, definitely visit her in person at one of her biscuit pop-ups! 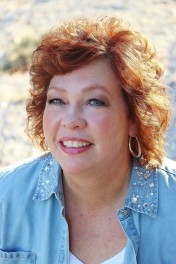 Jackie grew up in Alabama and embraces everything Southern.  She moved to Florida in the 80s, but never forgot her Southern roots.  She actually has two cookbooks out – one of them entirely devoted to biscuits, and the other to sweet potatoes – and is a contributor to Southern Living.  She honest to goodness just loves cooking, and teaching others to cook. 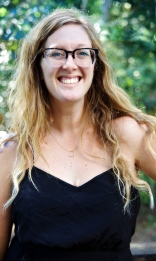 Biscuits seem to be a major theme here, huh?  As with Southern Soufflé, Elena is originally from North Carolina.  All of the recipes on her blog are Southern, though not all are considered “traditional.”  And she focuses on fresh, local, and seasonal ingredients.  She also has three cookbooks out, and she has an ongoing project called “Tasting North Carolina” where she aims to cook and taste unique dishes from each of the state’s 100 counties. 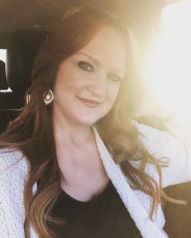 Okay, Ree Drummond, The Pioneer Woman, is pretty well known at this point.  Sorry…I mean REALLY well known.  I bought one of her cookbooks before I even knew she had a blog (I can’t pass up a holiday-themed cookbook).  She’s a lot of fun to read, and her recipes are soooooo good.  She doesn’t only write about food, but also about her transition from California city girl to a cowboy’s wife living on a cattle ranch.  She even has some fun quizzes and contests.  Not your average cooking blog!

Christin likes experimenting in the kitchen and finding new recipes to try.  The majority of her recipes are Southern, using fresh Southern produce, though she does step outside the Southern foods every so often.  I really like that she separates her recipes both by category AND ingredient, so if I’m ever in the mood for something chocolate-y, or if I’m really craving peaches, I know I can find something delicious on her site really easily. 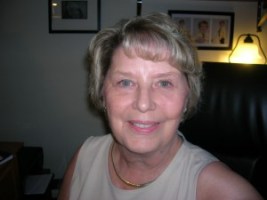 Judy hails from Kentucky, and is very proud of it.  Lots of her recipes include bourbon, of course, since 95% of the world’s bourbon is from Kentucky.  Some of her recipes are brand new, and others have been in her family for years.  All are really tasty.  Definitely check out her “Southern Lady’s Favorite Recipes” page for some of the best recipes listed on her site! 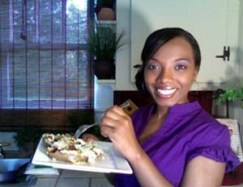 Monique’s blog is really fun to read.  She is super upbeat and encouraging!  She and her family come from the South, and they have all shared their recipes with her.  Monique then simplifies all of those from-scratch recipes to make it easy for readers like us to duplicate them in the kitchen.  She also has a few fun DIY projects, like homemade laundry detergent and a vegetable garden for plant killers!

Julia is from South Carolina, and focuses on making simple, easy-to-follow Southern recipes.  Her blog can be a bit tricky to navigate, but the recipes are worth it.  She also has something called “Meal Plan Monday” posted each week, where other food bloggers share their recipes.

Rick comes from four generations of cooks.  He’s a native North Carolinian, but has particular love of food from Louisiana.  His specialty is Cajun and Creole cooking.  He’s a food historian as well, so you’ll learn lots of info about the South and Southern foods while you cook!  If you’re a history buff, then check out his published books: An Irresistible History of Southern Food, and Asheville Food: A History of High Country Cuisine.