A final review of the “True Blood: Eats, Drinks, and Bites from Bon Temps” Cookbook 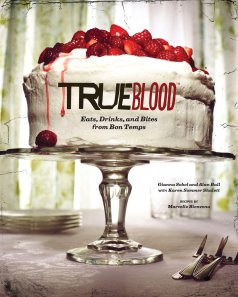 I have officially finished 20 recipes from the True Blood cookbook this month!  1 month down, way more to go.  So here’s my final verdict on the “True Blood: Eats, Drinks, and Bites from Bon Temps” cookbook:

The recipe instructions are usually very easy to follow, though some were of course more challenging than others.  And every so often the instructions were a bit vague.  For instance in the gumbo recipe, the description is simply to cook the roux until it’s dark brown, but it doesn’t clarify how dark is “dark.”  This led to an unfortunate burning incident.  I did notice the timing was a bit off on some of the recipes as well. 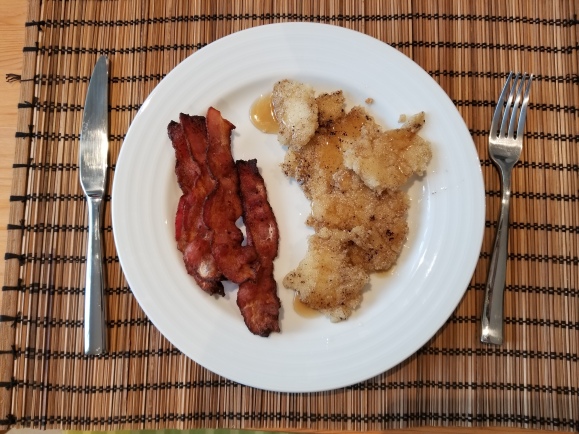 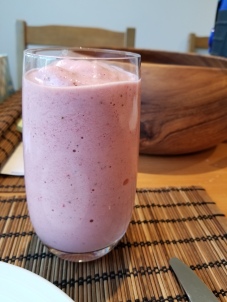 For the most part the costs were pretty average, with some being cheaper and some being more expensive.  Sometimes the ingredients list does require some additional cooking that is not actually written as instructions (i.e. pre-cooked bacon as an ingredient).  This could mean your cooking time is extended beyond what it looks like at first glance.

Some of the recipes also require special equipment (though most do not), such as a candy/fry thermometer.

The recipes are true to the show, though not all are specifically referenced or shown as part of the series. 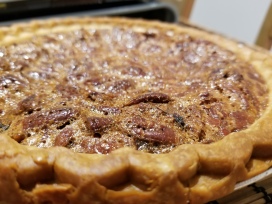 These ones, however, are traditionally Southern and very likely to be eaten by the True Blood characters at home or served in Merlotte’s Bar & Grill.

All in all, I was pleased with this cookbook!  It was really easy to follow along with the recipe instructions, and though a few of them failed, most recipes were very tasty!  I ended up saving 5 recipes that particularly stood out to me as exceptional, so 25% of the ones I tried: 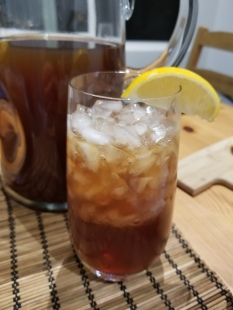 Honorary mention: The eggs fried in bacon grease, as part of the “Life-Over Easy” breakfast by Adele Stackhouse.  I just didn’t like the sausage patties as much, which is why the recipe didn’t make the cut. 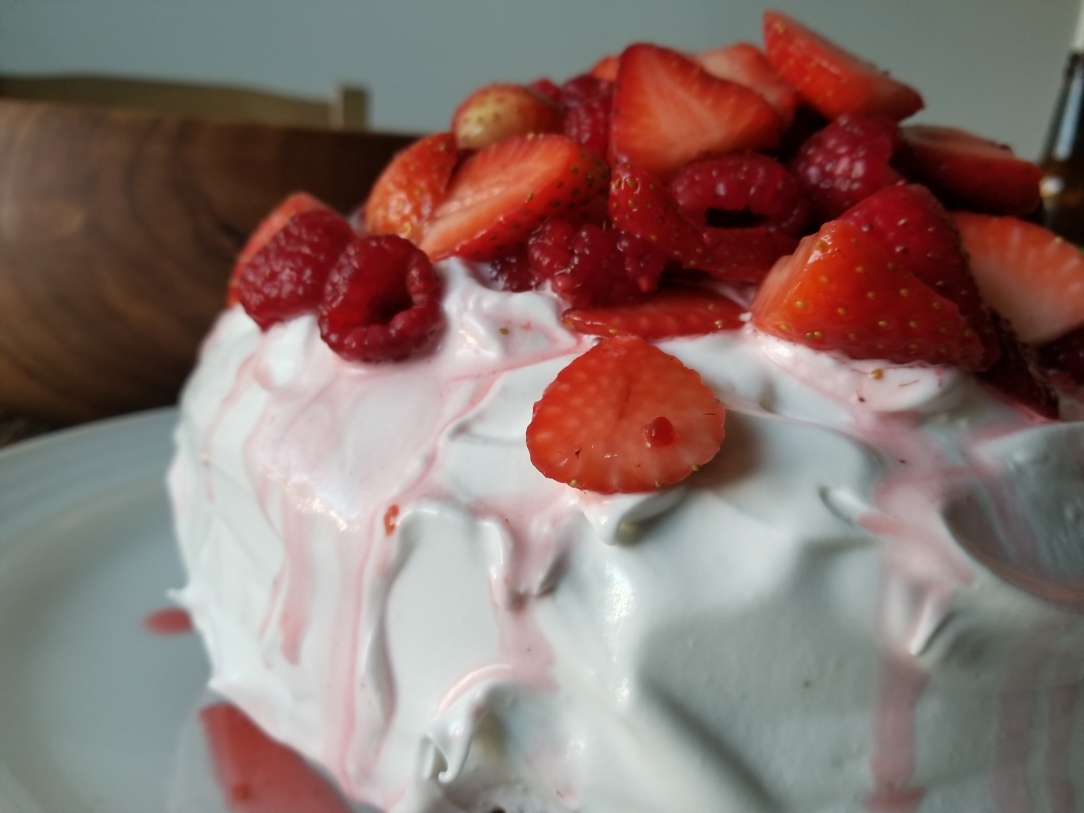