A brief overview of the cookbook I will be reviewing this month: “The Unofficial Hunger Games Cookbook.”

I’ve had this cookbook sitting on my shelf for what seems like forever, but the only recipe I’ve tried is the sweet potato casserole…which I make every year for Thanksgiving!  (Until now…this year I’m trying something from the A Year of Holidays cookbook)

About The Hunger Games:

The Hunger Games, as you probably already know, was a book trilogy first.  Due to its immense popularity it was turned into a movie series as well.

The series is set in a dystopian world where every year 1 boy and 1 girl from each district (age 12-18) are selected to enter “The Hunger Games,” a fight-to-the-death competition where the sole winner is rewarded with riches.  Most of the districts are quite poor and don’t have the time or ability to train like the wealthier districts’ candidates do, so they are at an immense disadvantage.

The story follows Katniss Everdeen, who volunteers to participate in the games in place of her younger 12-year-old sister, Prim.  Long story short…she ends up being the face of a movement to overthrow the current corrupt government. 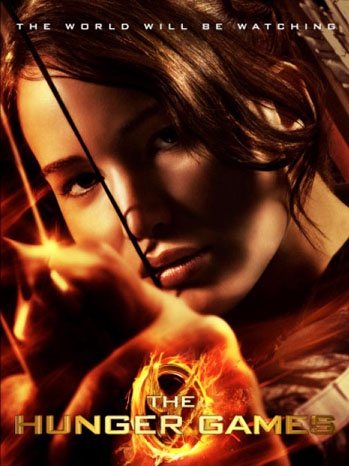 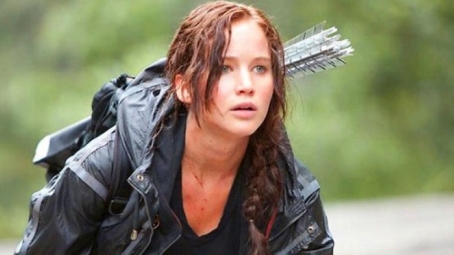 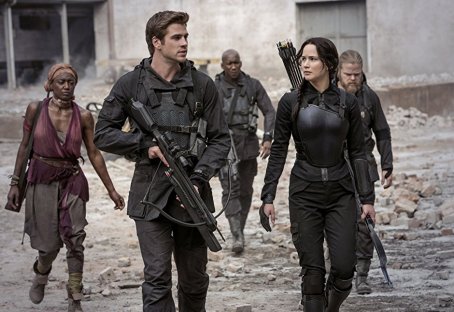 It’s a very good read, and the movies are quite entertaining as well!

One of the reasons I haven’t made much from this cookbook is that there are so many recipes, it’s a bit overwhelming to decide on what to cook.  But they do have A LOT of variety, so there’s definitely something in here for everyone.  The cookbook is divided up into 9 Chapters, though some of the Chapters are a little bit confusing to figure out.  For example, “Humble Beginnings” is the name of the vegetable chapter.

There are absolutely no photos in this book, which I’m not very excited about.  I understand that they probably weren’t able to include pictures from The Hunger Games films because they don’t have the rights.  But it’d be nice to see some pictures of the recipes, at least!  I usually like to get a visual of what I’m making before I cook it.

They do include recipes that are specifically mentioned in the books, though they also included recipes that could have been eaten by the characters based on what is available to them.  Which must be why there are so many recipes included in this cookbook! 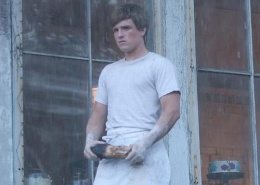