A brief overview of the cookbook I’ll be reviewing this month.

If I’m being perfectly honest, I had a hard time getting through this show.  I know everybody else LOVED it, but I struggled through that first season.  Now that I’m starting up this cookbook, though, I’m tempted to give it another go!  And don’t worry; even though I haven’t seen all of the seasons, this cookbook tells you exactly what episode and what scene the recipes are from! 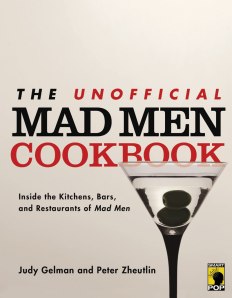 Mad Men is a television show that is set in the 1960s.  The main character, Don Draper, is a top advertising executive and throughout the series we follow his struggles in both his business and his home life.  Expect to see a lot of drinking and a lot of sexism, as was common in that era! 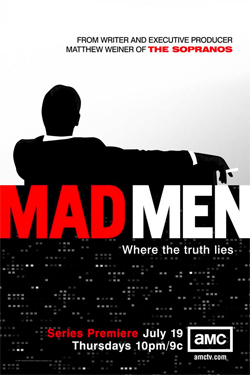 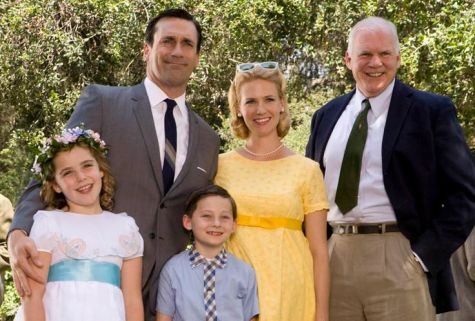 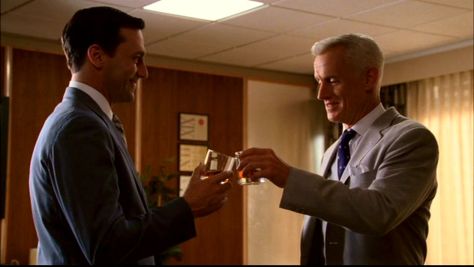 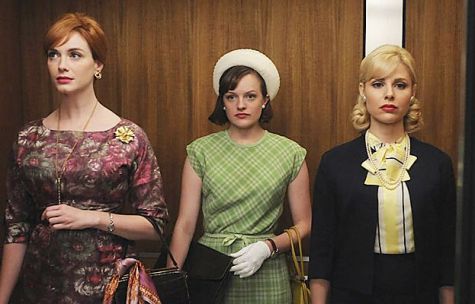 This is a simple cookbook with limited photos.  The few color photos that it does include are all in the center of the book, and the rest are black and white photos of advertisements, bars, and people from the 1960s.

Throughout the book is miscellaneous information about the 1960s, and before each recipe there is at least one page describing where in the show the recipe is from and the origins of the recipe.  This actually makes it an interesting read as well as a fun ’60s-themed cookbook! 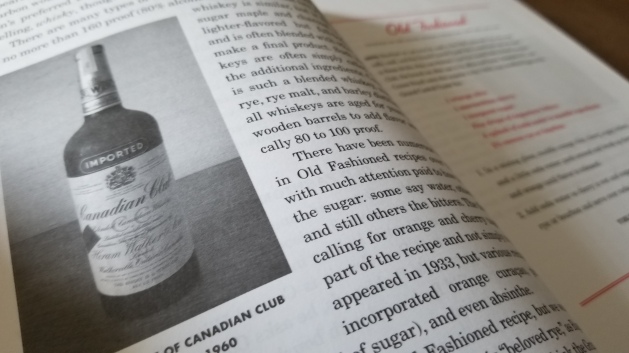 These are the recipes I’ll be making this month: 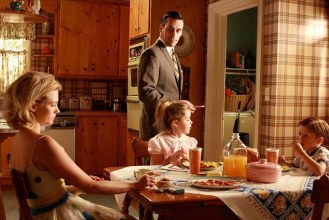 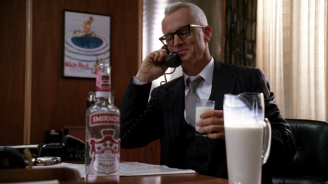