A brief overview of the cookbook I will be reviewing this month. 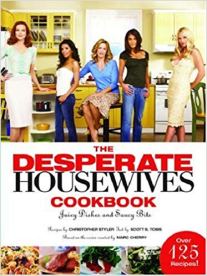 The show begins when a housewife in a seemingly perfect suburb decides to kill herself.  We mostly follow Mary Alice’s four closest friends and neighbors as they try to figure out why Mary Alice would kill herself (and other equally as interesting mysteries in later seasons!) while navigating their own challenging lives. 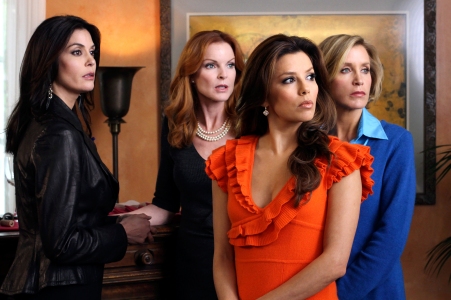 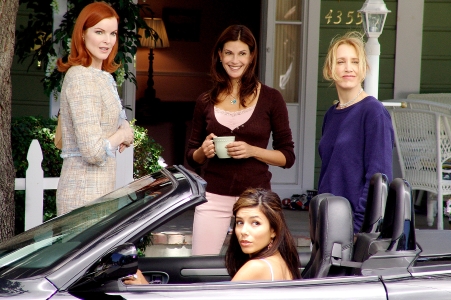 The recipes are divided up by character, not recipe type. Bree’s extravagant and elaborate meals, Susan’s simple fare, Lynette’s quick go-to family meals, and Gabrielle’s lighter and Mexican-inspired food.  There are also additional meals by Edie, Mrs. Huber, and other characters that appear throughout the series.  Most of the recipes seem to have pictures to go with them, though a few just include pictures from the show.

These are the recipes I will be making this month: