A review of “French Toast for Breakfast (or Dinner) with Blueberry Syrup” from The Desperate Housewives Cookbook. 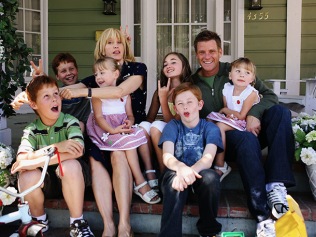 I’m kicking off the Desperate Housewives cookbook with some recipes from Lynette Scavo!  With a house full of children and very little time on her hands, most of Lynette’s recipes are fast, easy, and sure to please a crowd!

French Toast for Breakfast (or Dinner) with Blueberry Syrup 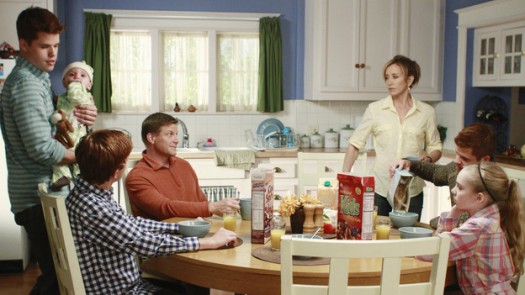 The blueberry syrup is made first, and it was shockingly easy.  It was literally just combining frozen blueberries, confectioner’s sugar and a little cinnamon over the stove and heating it slowly until it start to simmer. 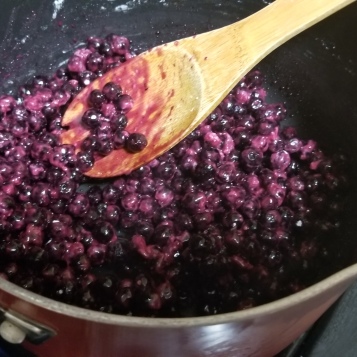 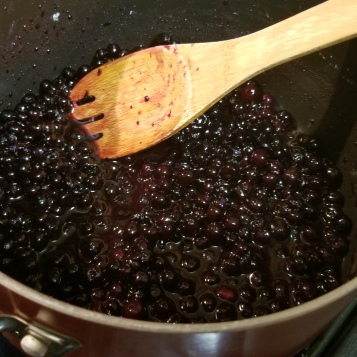 Then I prepped the egg mixture to dip the bread in, which was just combining the ingredients and whipping until thoroughly mixed. 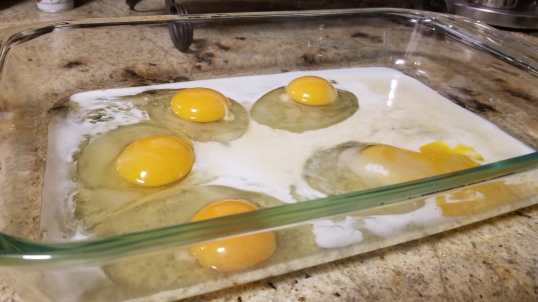 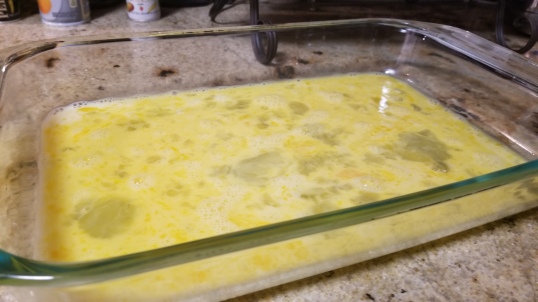 Finally – dip the bread in the mixture for a minute or so on each side, and then cook in butter over the stove. 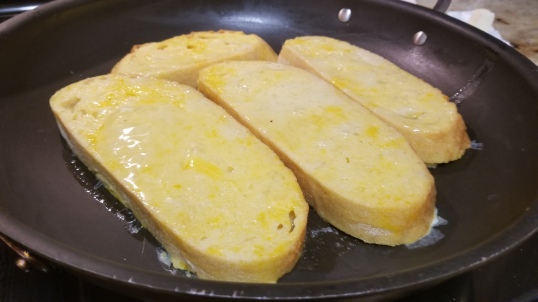 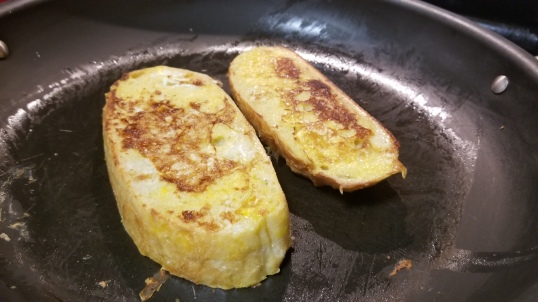 We spooned the syrup over the French toast, sprinkled with more confectioner’s sugar, and we were ready to eat! 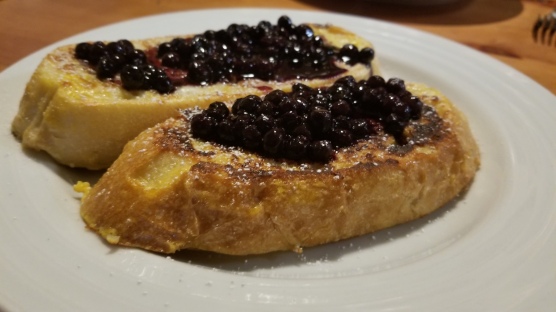 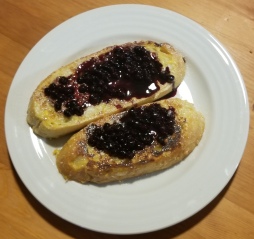 This is really good, but not my favorite French toast.  I did really like the blueberry syrup, though, and will definitely be keeping that part of the recipe!

They provided a few options for bread, and I went with a white Italian one that was cut “thick,” although I think in the end I cut it a bit too thick.  The egg didn’t seem to absorb into the middle of the bread enough.

There are a lot of steps to be honest, but overall this is a really simple recipe.  Just be sure to heat the syrup slowly and stir often to avoid burning.

You’ll need frozen blueberries, confectioner’s sugar, cinnamon, eggs, milk, sugar, vanilla extract, and bread.  Most of these are pretty common ingredients and will already be in your fridge/pantry.