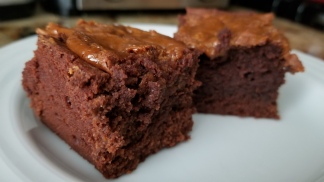 Okay yes, I’m posting this nearly a full week late.  I actually did make the brownies on Cinco de Mayo and had planned to make the beans and rice too, but I didn’t read the recipe ahead of time (totally my fault) and the beans required soaking in water for at least 4-5 hours beforehand, in addition to the 2+ hours it takes to cook them.  So I made the rice and beans this weekend, instead.

The recipe I made include Fiesta Black Beans, Zesty Lime Rice, and Dulce de Leche Brownies.  Let’s start with the brownies. 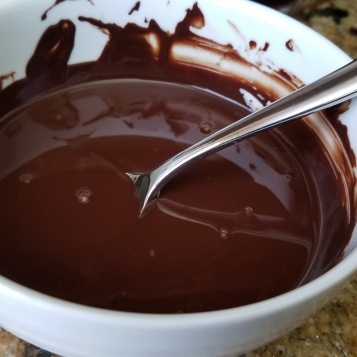 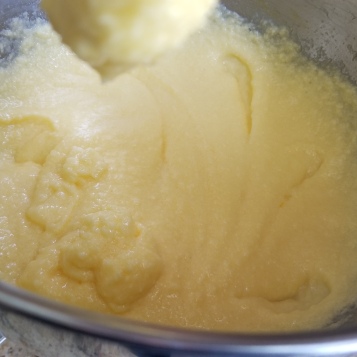 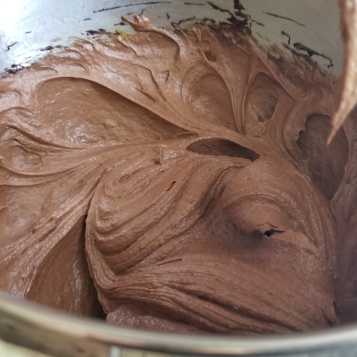 Chocolate is melted in the microwave and left to cool while butter, sugar, and eggs are combined in an electric mixer.  Then the chocolate is added.

Side note: do not make the mistake of tasting the melted chocolate if there’s some left in the bowl.  Unsweetened chocolate is pretty gross on its own. 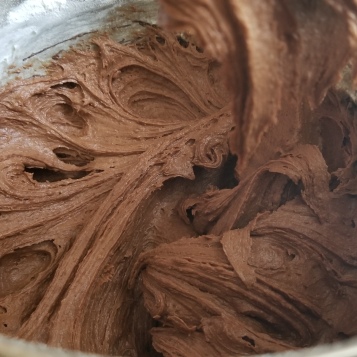 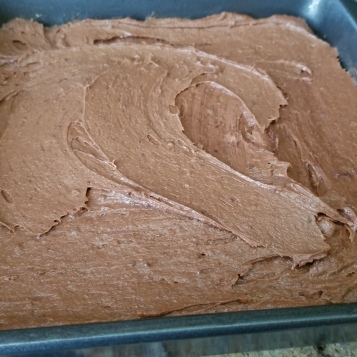 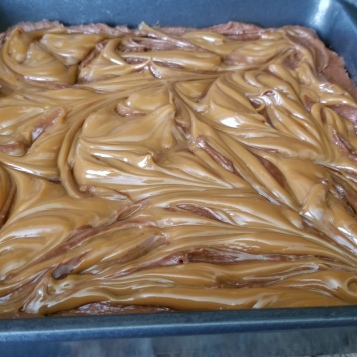 Then flour and vanilla are added to the chocolate mixture before spreading into a greased 8×8 baking pan. The dulce de leche is dropped in scoops on top of the brownies, and swirled in with a knife.

And then they cook!  I cooked ours for a bit longer than the recipe quoted, as they were still too jiggly when I first pulled them out. 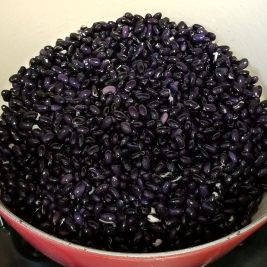 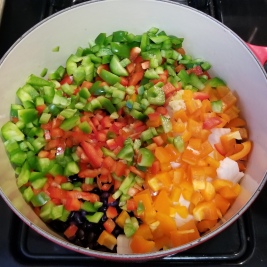 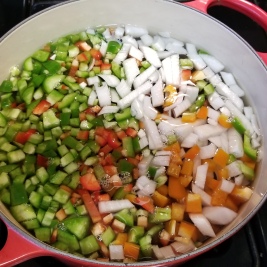 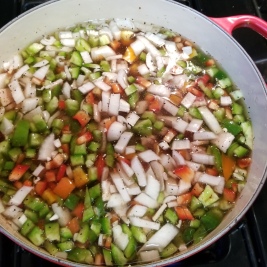 For the beans, I let the beans soak ahead of time.  Then they’re drained and tossed in a large pot along with some veggies, water, bacon (or ham hock), and spices.  Now it simmers for two hours until nice and thick. 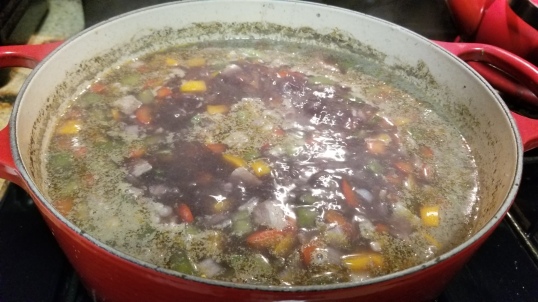 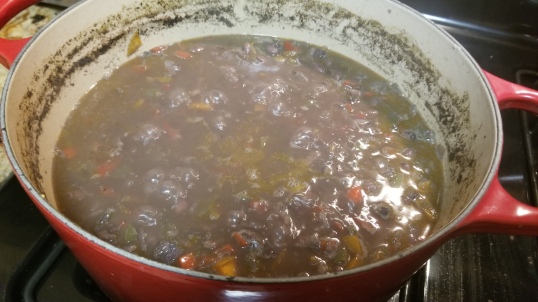 About 30 minutes before the beans were done, I prepped the rice.  Garlic and onion are cooked over the stove first, and then rice, chicken broth, lime juice and some lime zest are added.  The rice cooks, covered, for about 20 minutes until all the liquid is absorbed.  Before serving, more lime zest is mixed in. 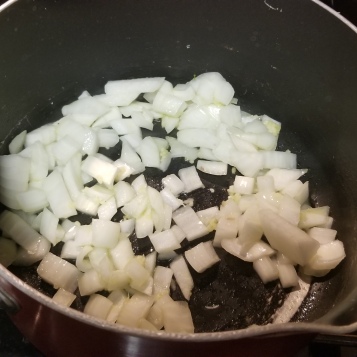 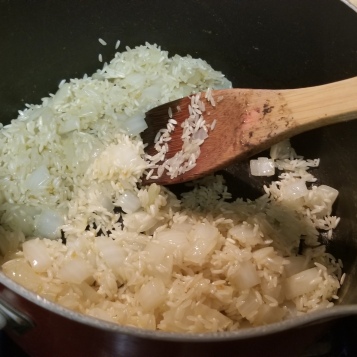 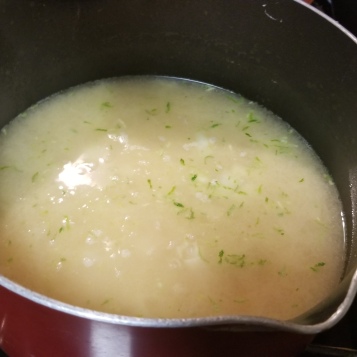 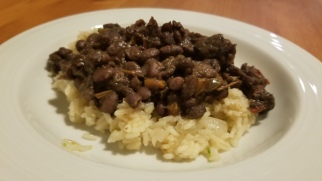 The brownies were AMAZING!  They have a rich chocolate flavor, and were nice and moist.  The dulce de leche of course improved them even further!

The rice was very good as well, and I loved the lime addition.

I was pretty disappointed in the beans, especially since it took so darn long to make them.  They were good enough, but that’s a lot of work for something that didn’t taste amazing.

Difficulty: Easy for the beans and rice, Average for the brownies. 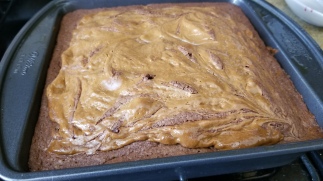 All of these were pretty simple recipes.  The brownies might be a bit more tricky when adding the dulce de leche topping and making sure they’re cooked all the way through.  The beans just require throwing everything into a pot and letting it cook, and the rice was more or less the same process.

Normally The Pioneer Woman’s recipes can get quite expensive in this cookbook, but these recipes won’t break the bank.  The most expensive is probably the beans, since you won’t have several of these items in your kitchen already (i.e. bell peppers, dried black beans, ham hock / bacon strips, etc.).