A final review of the “Fifty Shades of Bacon” cookbook.

This cookbook had both hits and misses for me.  Overall, it’s not a favorite cookbook and I was disappointed with the instructions, but I will be saving a few recipes from it.

The recipe instructions were lacking.  Some recipes missed steps (such as telling you to pour batter into cupcake tins) and others were simply vague (like not telling you how to know when the food is done cooking).  Even some ingredients were vague, like what type of yeast to use in the pizza.

Despite the lack of clear instructions, however, there were more “easy” recipes in this cookbook than I’ve found in most others. 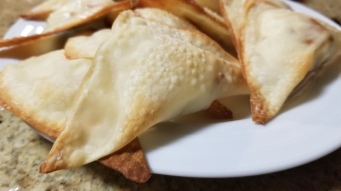 The majority of the recipes are average in cost, with a couple being on the cheaper end and one being “pricey.”  There usually isn’t too many ingredients involved, which is both helpful when grocery shopping and to keep costs reasonable.  A couple recipes require special equipment, like a doughnut pan and a waffle maker.

The recipes themselves don’t have anything to do with Fifty Shades of Grey.  The only thing in common is the cookbook’s title, and maybe the sexy headers for each section of the cookbook.

I didn’t love this cookbook, and really wish the instructions were more clear, but I am keeping 5 of the 20 recipes I tested (25%).  None of the bacon desserts made it to my save list, but some of the meals and snacks were delicious!

These are the recipes I’ll be saving: 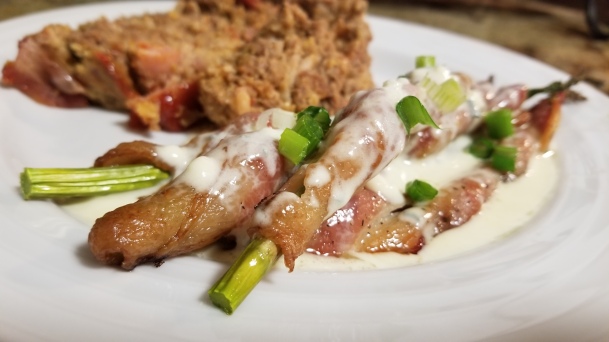