A review of The Kingdom’s Breakfast Cobbler from The Walking Dead Cookbook. 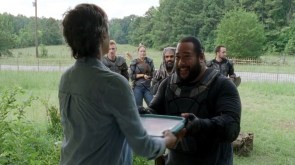 Cobbler is a popular meal in the Kingdom – apparently it’s what they eat at every meal (according to Jerry, when he hands some to Carol ), so it’s not surprising it would be featured at breakfast!

This recipe requires some prep work to chop up and slice the veggies and bacon.  I also used regular thick-sliced bacon instead of slab bacon, so that may have made a slight difference in taste (though not much). 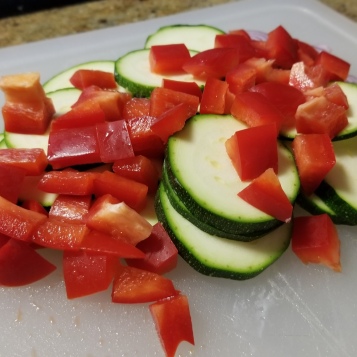 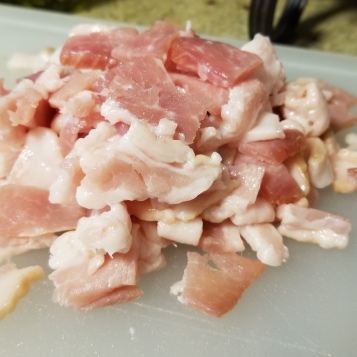 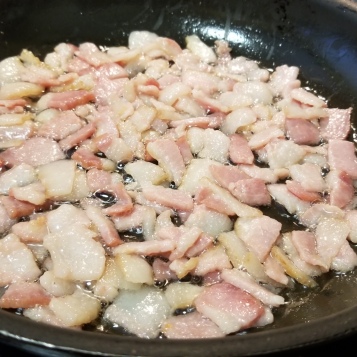 The bacon is cooked first, and then chopped.  Since I was using different bacon than the recipe calls for, I actually chopped mine first before cooking to make it a little easier. 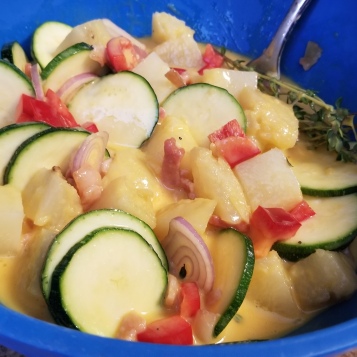 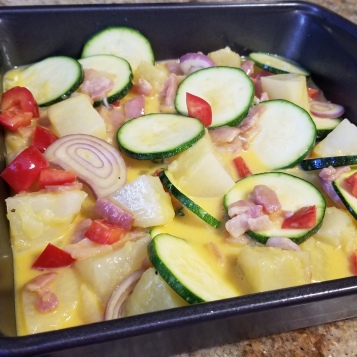 Once the bacon is cooked and while the oven preheats, the eggs are beaten and combined with all of the veggies and bacon before being transferred to a baking dish. 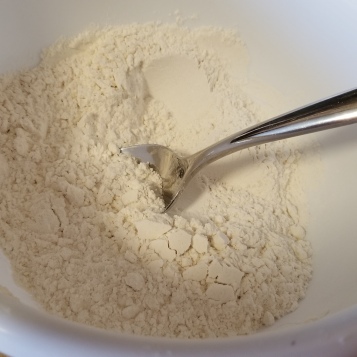 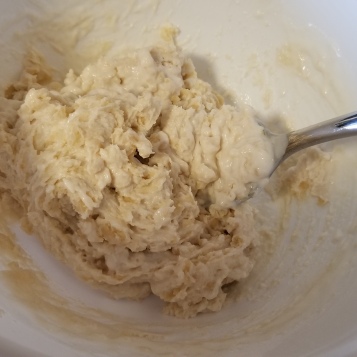 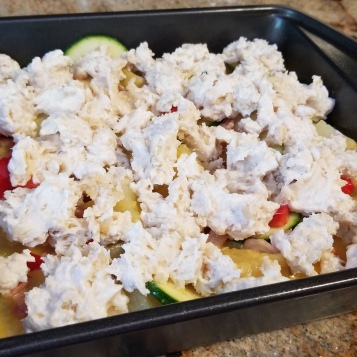 Next the cobbler’s “biscuit” topping ingredients are mixed together, and the dough is pinched onto the egg mixture before the whole thing goes into the oven for 45-60 min. 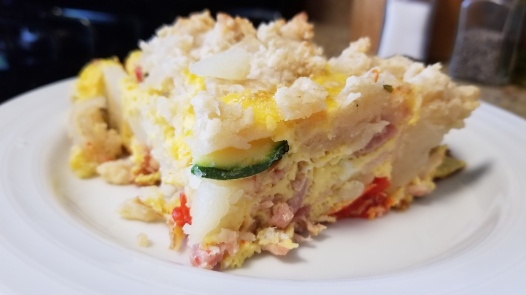 Loved this!  It’s not exactly healthy, but who cares lol.  The buttermilk biscuit topping was actually a really nice addition to this cobbler. 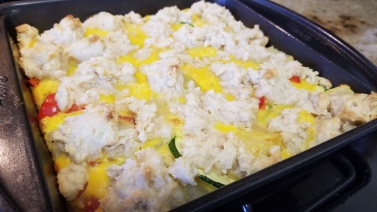 Not a difficult recipe to make, but it does take a lot of time to prepare and cook.

1 comments on “The Walking Dead: The Kingdom’s Breakfast Cobbler”